We look forward very much to Andrés Orozco-Estrada’s first premiere at Vienna’s State Opera. He will be giving his debut with Georges Bizet’s Carmen, directed by Calixto Bieito.
The premiere without live audience will be streamed on February 21 live a 8.15 p.m. on ORF III. 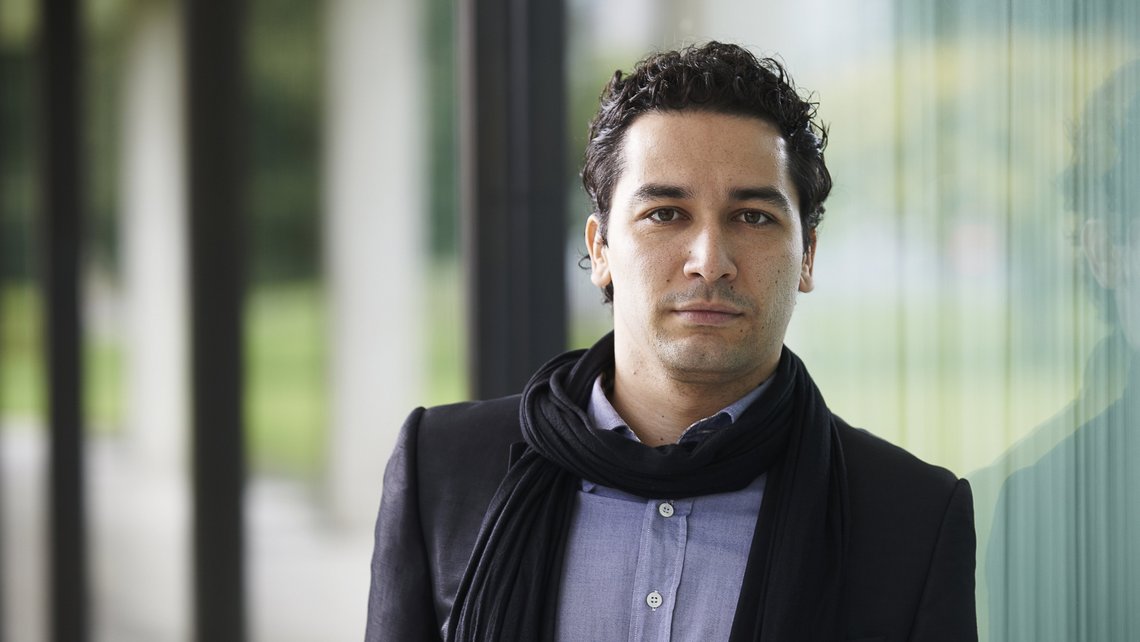