We are thrilled to announce that Antoine Tamestit will be the Capell-Virtuos of Staatskapelle Dresden in the 21/22 season.
Tamestit will perform in a total of ten orchestral concerts alongside Christian Thielemann, Lorenzo Viotti and Daniel Harding at the Semperoper in Dresden, Salzburg Easter Festival, Concertgebouw Amsterdam and Wiener Konzerthaus, as well as a recital with Cédric Tiberghien and a chamber music concert with members of the Staatskapelle.
The repertoire will include the viola concertos by Béla Bartók and William Walton, Johannes Brahms’s Viola Sonata Op. 120 No. 1 and String Quintet Op. 111, as well as Rebecca Clarke’s Sonata for Viola and Piano and György Kurtág’s “Signs, Games and Messages” for solo viola.

Further information can be found here. 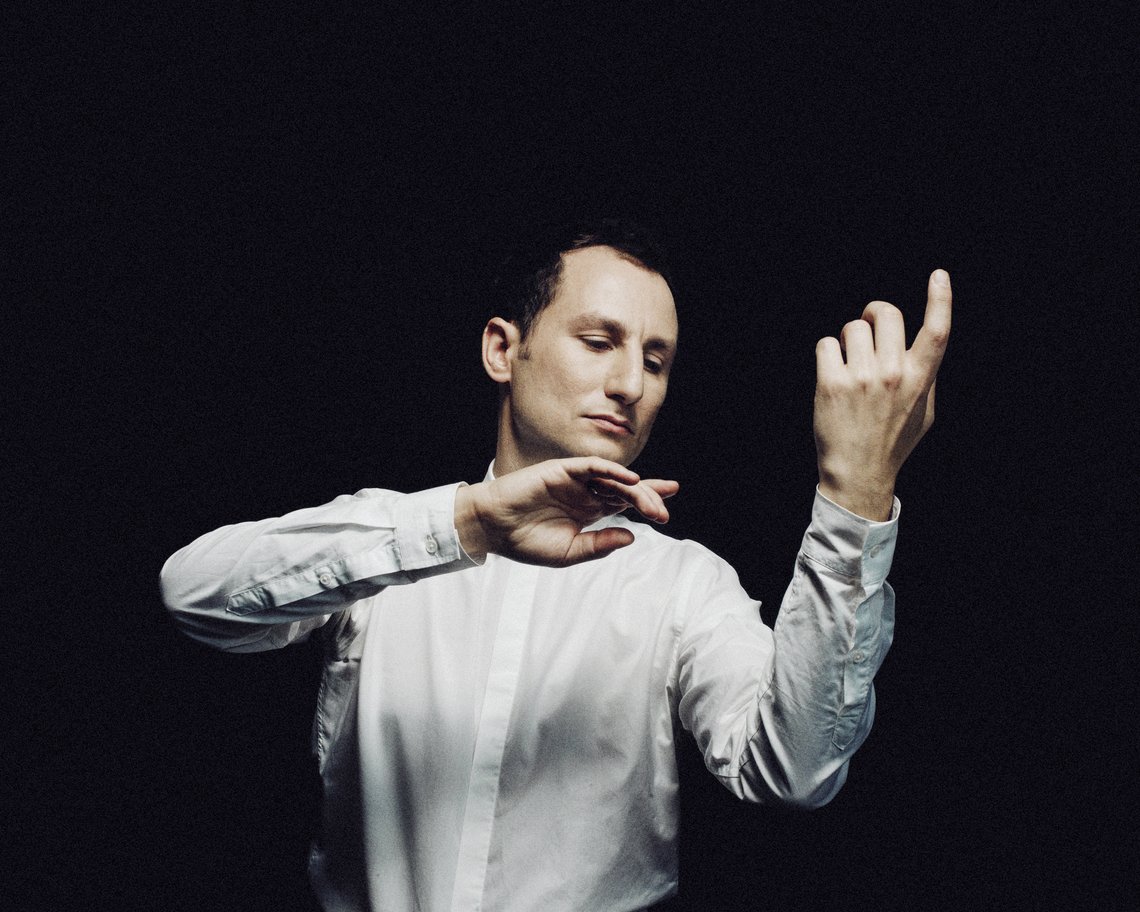