From one celebration to the next one, this is what the current calendar of outstanding soprano Anu Komsi looks like:

After marvellous Silvester- and New Years Concerts of Vienna Symphony Orchestra at Vienna’s Konzerthaus with Beethoven’s 9th Symphony, she is now in Hamburg, where she sings Esa-Pekka Salonen’s „Wing on Wing“ together with her sister Piia at the anniversary concerts „Five Years of Elbphilharmonie“ on 11 and 12 January 2022.

The third soloist of these concerts, which are played by the ndr-Elbphilharmonie-Orchestra under the baton of its chief conductor Alan Gilbert, is Kirill Gerstein with Thomas Ades‘ 2nd Piano Concerto.

Cheers to another 55 years! 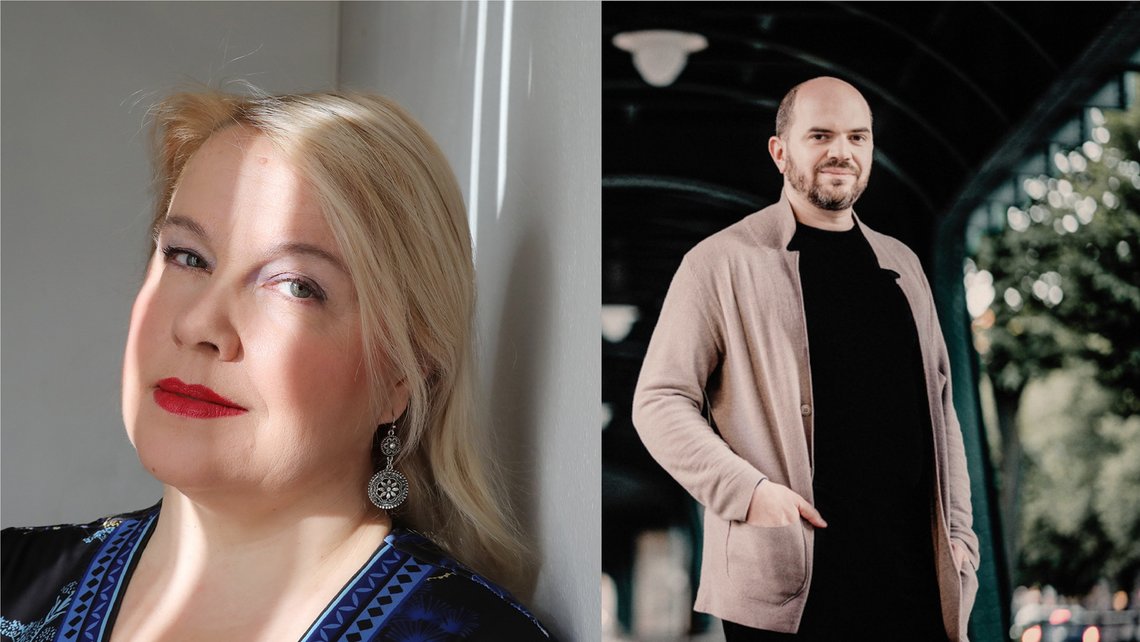