Emmanuel Tjeknavorian: CD debut as conductor with the Tonkünstler Orchestra

Baton instead of violin: With a recording of Rimsky-Korsakov's “Scheherazade”, Emmanuel Tjeknavorian opens a new chapter and from now on can be experienced primarily as a conductor. The CD will be released on 7 May on the Tonkünstler Orchestra’s own label and has already received a number of positive reviews. 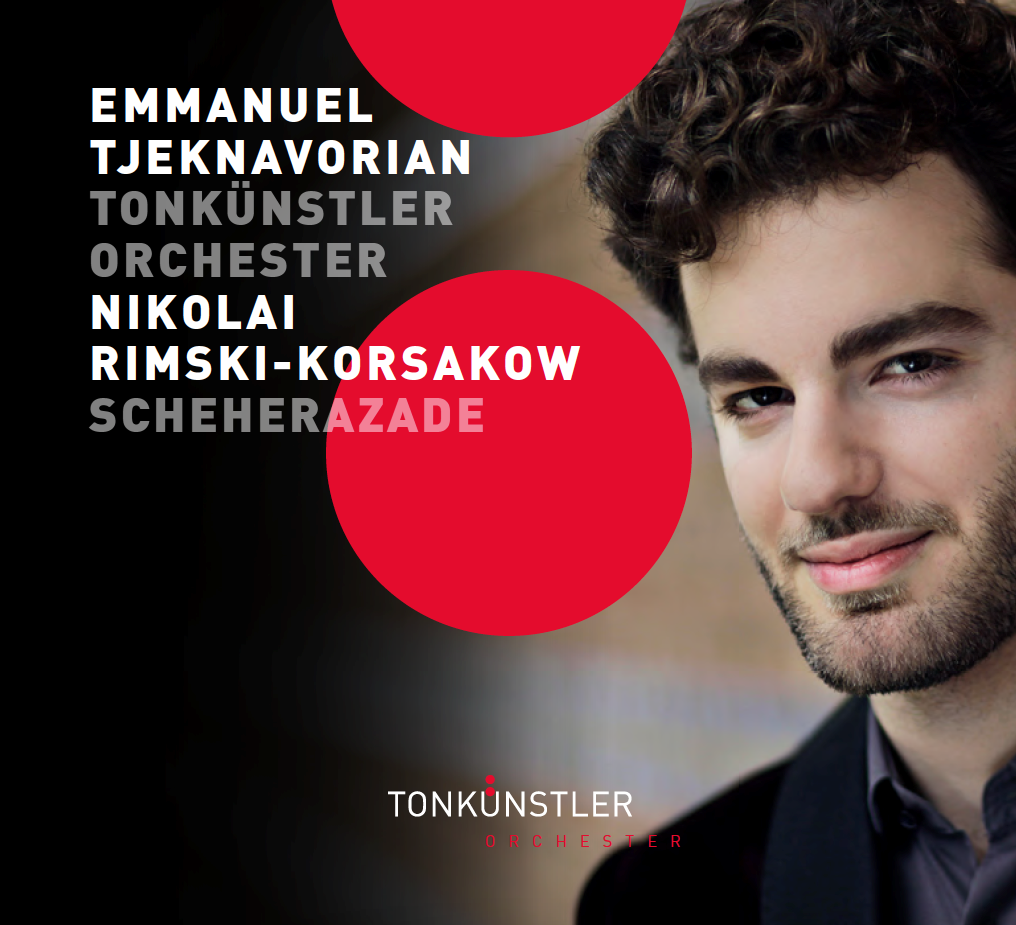