Gautier Capuçon will be Portrait Artist at Wiener Konzerthaus

The charismatic French cellist will appear in the Austrian capital in a total of 11 concerts across the 21/22 season:

At the opening of the season, he performs Antonin Dvorak’s iconic cello concerto with the Wiener Philharmoniker under Alain Altinoglu. He then appears in recital with Yuja Wang, which is followed by a performance of Shostakovich’s Cello Concerto No. 1 with the Marrinsky Orchestra and Valery Gergiev.

The spring sees a trio appearance with Lisa Batiashvili and Jean-Yves Thibaudet, a play-conduct with the Kammerorchester Wien – Berlin, the world premiere of Danny Elfman’s new cello concerto with the Wiener Symphoniker and David Robertson and a solo cello recital. 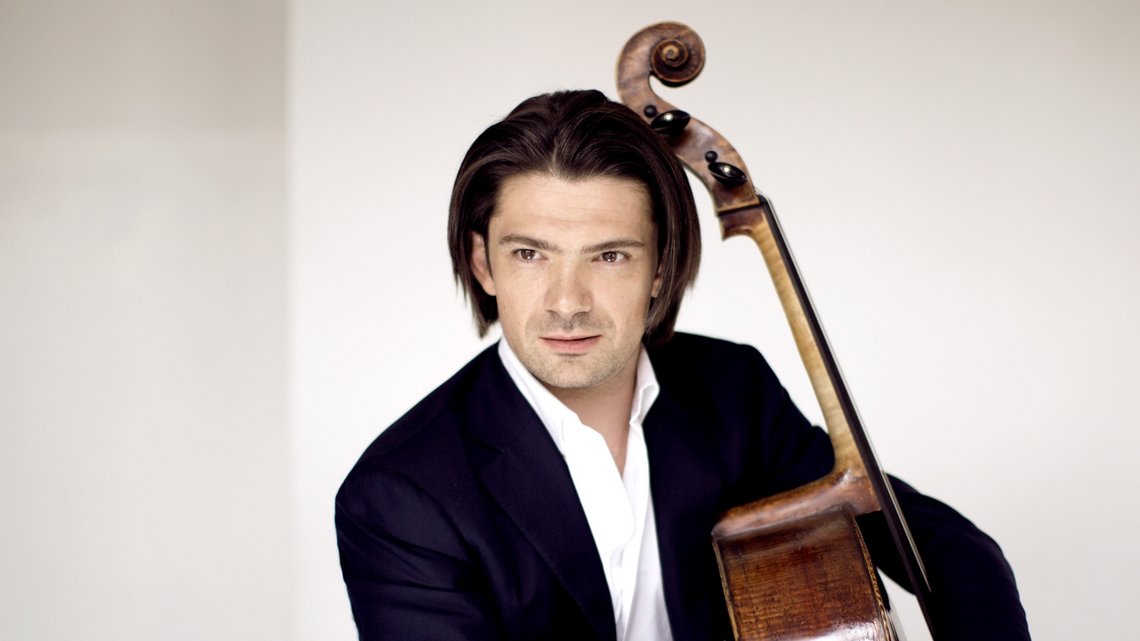