Giedrė Šlekytė will be making her long-awaited debut at Frankfurt Opera with Francis Poulenc‘s „Dialogues des Carmélites“ on 4th July. Director of this new production is Claus Guth, with Maria Bengtsson in the role of Blanche. Much in demand on an international level the young Lithaunian conductor was recently appointed Principal Guest Conductor of Brucknerorchester Linz starting in 2021/22. Lately she lead a highly appraised „Rusalka“ at the Royal Opera in Antwerp. This fall will see her conducting Leoš Janáček‘s „Kát’a Kabanová“ in Berlin  Performances in Frankfurt also on 8, 10, 12 & 14 July. 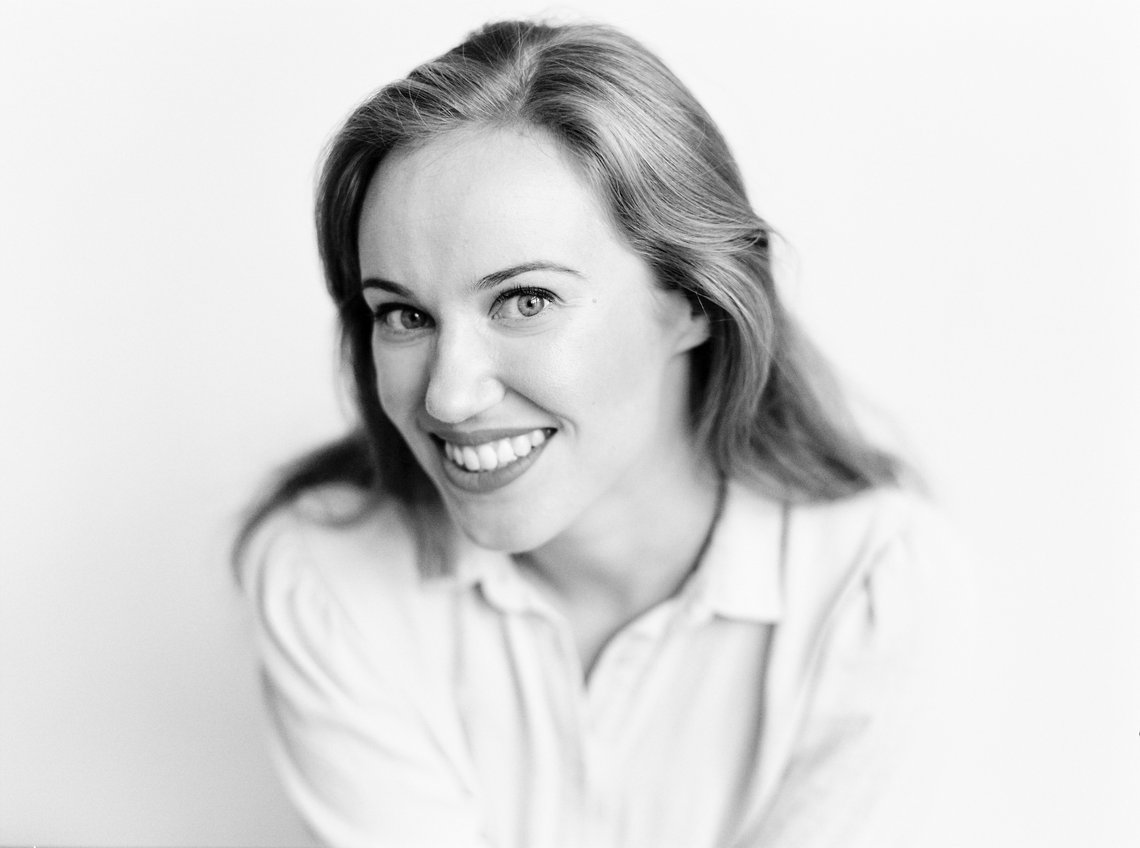