Robert Trevino returns to Japan to conduct the renowned Osaka Philharmonic Orchestra. His concerts on June 24 and 25, 2022 will feature Brahms' 2 Symphony as well as Zhou Tian's Concerto for Orchestra, which will be performed for the first time in Japan.

In addition, Robert Trevino's contract with the the Basque National Orchestra is extended indefinitely. According to the announcement, "the great artistic results that the orchestra is achieving in recent years, and which has received widespread backing from critics, have led to the decision to continue his tenure without specifying an end date." 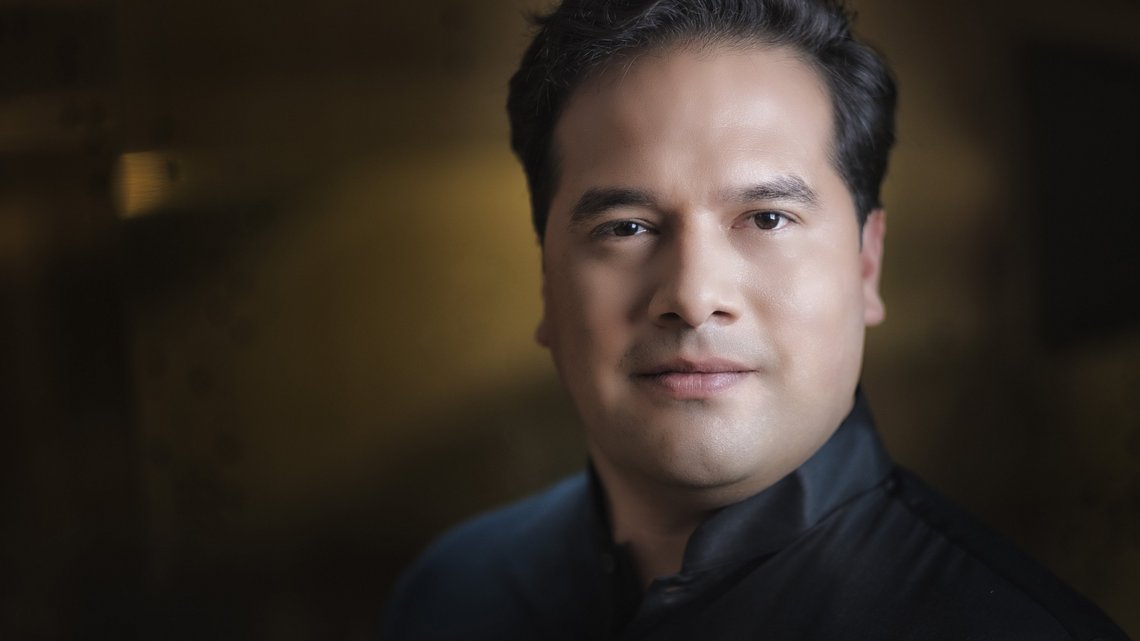