Jonathan Bloxham conducts the Mozarteumorchester in Salzburg and Udine

The British conductor Jonathan Bloxham will lead two all-Schumann programmes with Frank Peter Zimmermann (on 24 February in Salzburg) and Daniel Müller-Schott (on 25 February in Udine), replacing the Conductor Laureate of the orchestra, Ivor Bolton, who had to cancel because of illness.

The concert continues a busy season for Bloxham:

Next week he joins the 40th anniversary festivities of the Barbican Centre, conducting the Britten Sinfonia in a world premiere by Dobrinka Tabakova coupled with Brett Dean’s “Pastoral Symphony” and Steve Reich’s “City Life”.  The week after he debuts with the Swedish Chamber Orchestra in a programme of Haydn, Schumann (with Steven Isserlis) and Schubert’s Symphony No. 6.

In April he debuts with the Luzerner Sinfonieorchester at Tonhalle Zürich (with Abel Selaocoe, Timothy Ridout and Leia Zhu) as well as the Münchner Symphoniker at the Isarphilharmonie (with Miriam Batsashvili), and in May he returns to the Hallé Orchestra for four performances of Dvorak’s 8. Symphony. 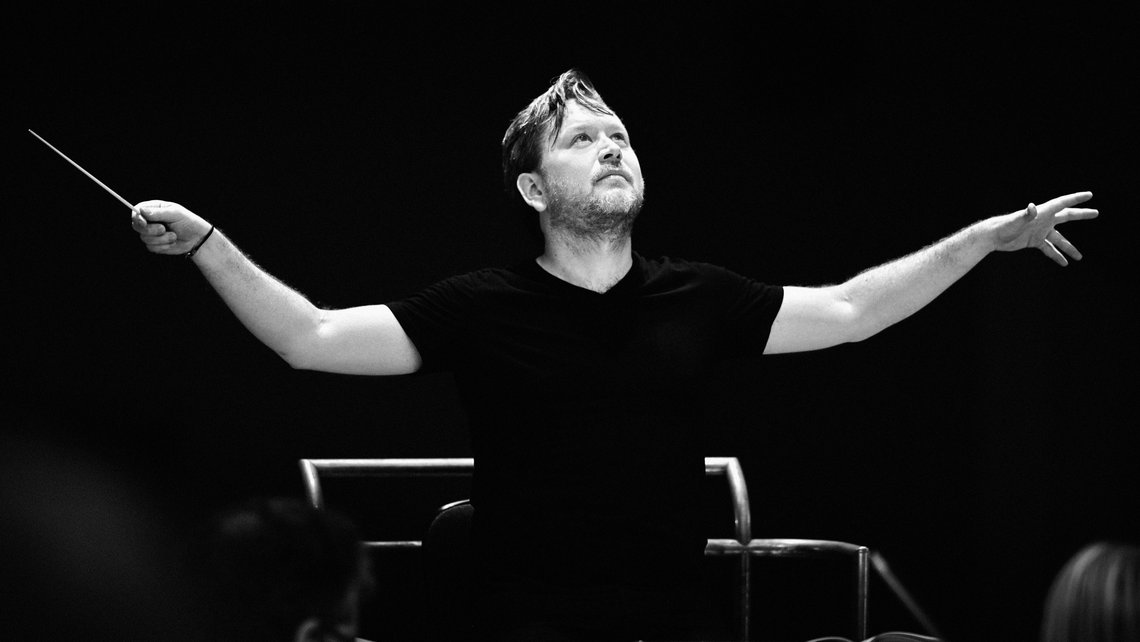