The two conductors will make their debuts with Deutsches Symphonie-Orchester Berlin in two successive projects:

Joseph Bastian will lead the orchestra and organist Cameron Carpenter in a programme including Franz Schmidt iconic “Fuga Solemnis“ and Miloslav Kabelac rarely played 3. Symphony. They will also perform a new work, “Great Expectations“, by Carpenter and Francis Poulenc’s “Sinfonietta”. The concert will be broadcast by Deutschlandfunk Kultur on 9 May at 20:00.

Jonathan Bloxham will conduct Gustav Holst’s “The Planets” as part of the orchestra’s TRIKESTRA #planet_rotation concert on 22 May at 20:00, following the deep impression he made on the orchestra when he stepped in to rehearse “Rusalka” in September 2019. Broadcast and streaming details will be made available soon. 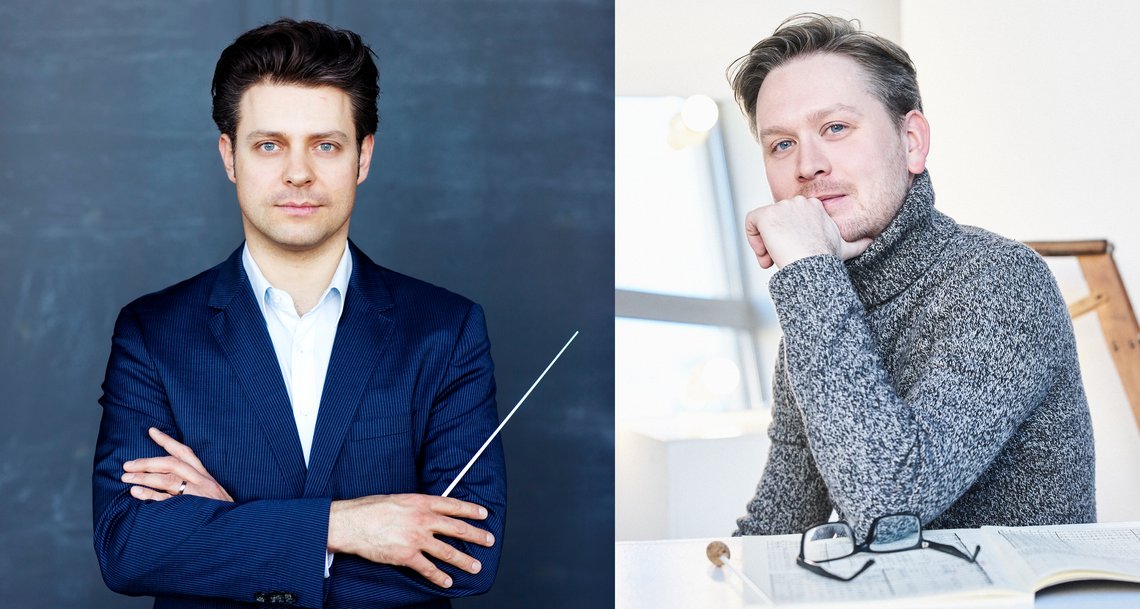