As just announced by the Royal Danish Theater in Copenhagen, Marie Jacquot will become Chief Conductor of the renowed theater, starting season 2024/25.

In the press release, Royal Danish Opera Artistic Director John Fulljames says: „It was immediately clear that there is a very strong chemistry to build upon and that The Royal Danish Theatre and its audiences would benefit hugely from a relationship with this rapidly rising star in the years to come.“

Marie Jacquot is also looking forward a lot to her future assignement at the impressive opera house, one oft he most modern stages in the world, which is at the same time the home of the oldest orchestra in the world – the „Kongelige Kapel / Royal Danish Orchestra“. 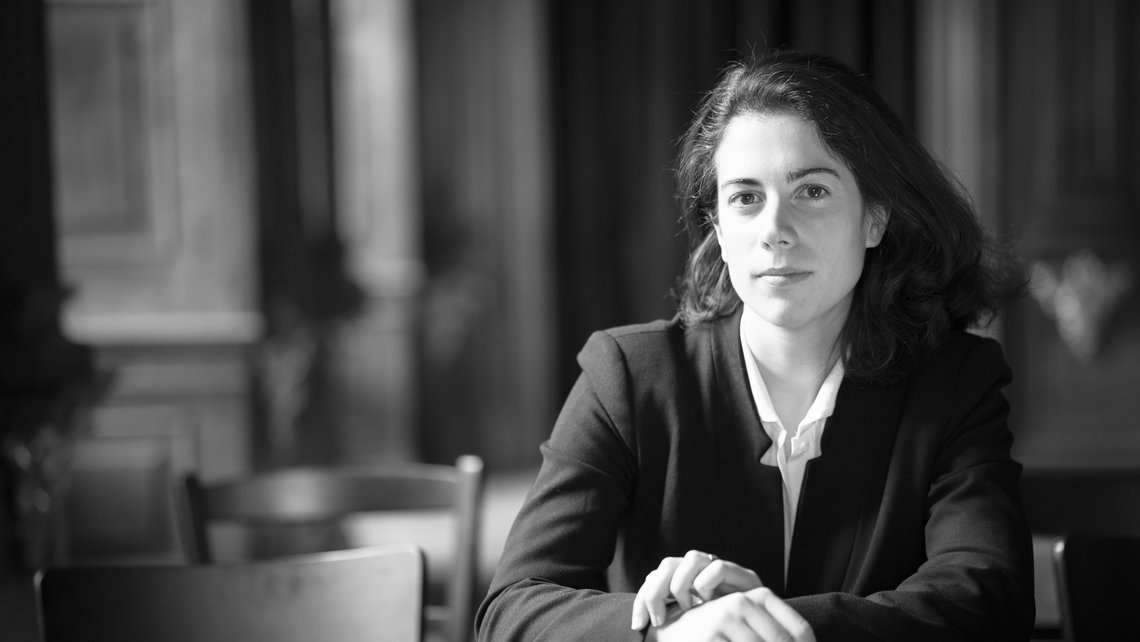