Markus Poschner, Chief Conductor of Bruckner Orchester Linz since 2017 as well as the Orchestra della Svizzera italiana since 2015, will be conducting the revival of Richard Strauss‘ „Arabella“ at Zurich opera this week in a production directed by Robert Carsen. In the past POSCHNER could be heard in Zurich with Fidelio, Flying Dutchman, Hansel and Gretel as well as a philharmonic concert. 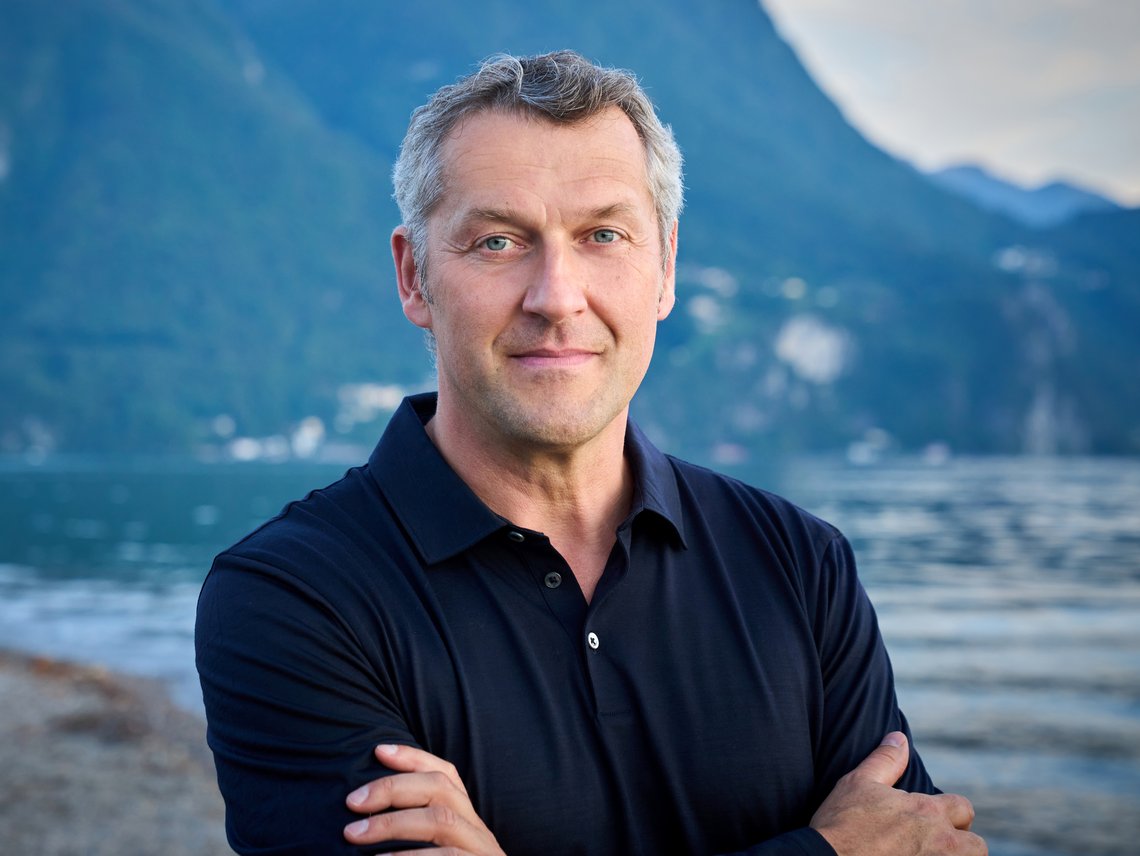