On 16th of September Mirga Gražinytė-Tyla releases her second album of works by Mieczysław Weinberg on Deutsche Grammophon. With this recording, she continues her mission to increase awareness of the music of the Warsaw-born composer. The album features Symphonies No. 3 and 7 as well as the Flute Concerto No. 1.

For Symphony No. 7, she was accompanied by the Deutsche Kammerphilharmonie Bremen and soloist Kirill Gerstein. With this recording the celebrated concert pianist gives his debut on the harpsichord. The flute concerto - with soloist Marie-Christine Zupancic - and Symphony No. 3 are performed by the City of Birmingham Symphony Orchestra.

Weinberg's music plays a central role in Mirga Gražinytė-Tyla's œuvre. She returns to Birmingham at the end of the month in her new function as 1st Guest Conductor to lead the first public performance of the composer's Jewish Rhapsody (28 September). A week later, she and the CBSO reunite at the city´s Symphony Hall for a concert of the Flute Concerto No. 1 (6 October). She then leads the orchestra and cellist Sheku Kanneh-Mason on a eight-day tour in the US, culminating at Carnegie Hall on 22 October. The Jewish Rhapsody is performed in the first two US concerts. In December Gražinytė-Tyla makes her debut with the Munich Philharmonic with a programme including Weinberg's Third Symphony (1-3 December).

Further information can be found here. 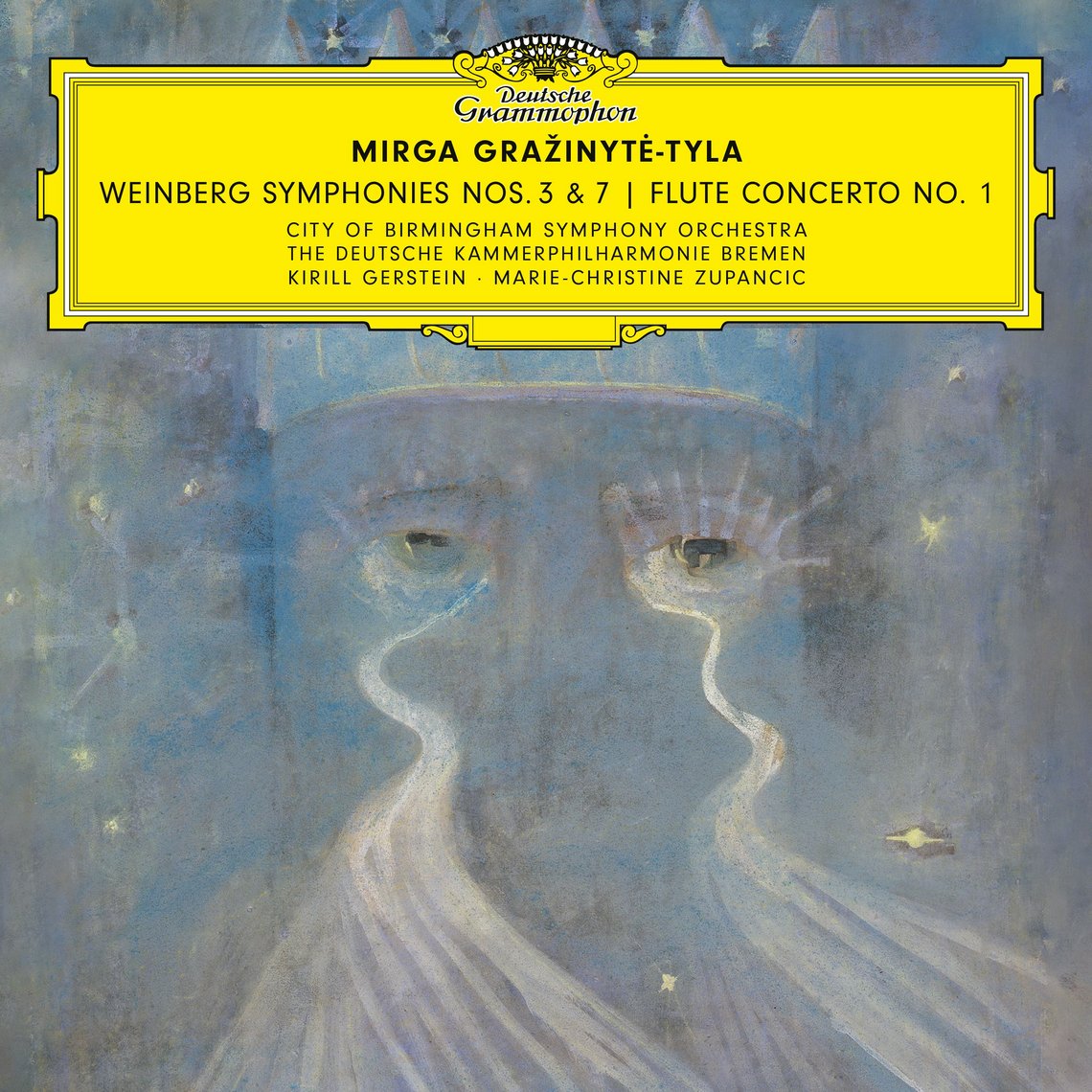