This week Lithuanian Conductor Mirga Gražinytė-Tyla appears as guest-conductor with the Royal Stockholm Philharmonic Orchestra, which at the same time marks her debut with the Scandinavian orchestra. The programme comprises the „Sinfonietta no. 1“ by Polish-born Mieczysław Weinberg, an œuvre which much-in-demand Gražinytė-Tyla has become more and more devoted to over the years. The Stockholm concert will be broadcast as free Live-Stream on Thursday, 25th February 2021 at 12.15 CET. Mirga Gražinytė-Tyla has been Music Director of the City of Bimringham Symphony Orchestra since 2016/17. 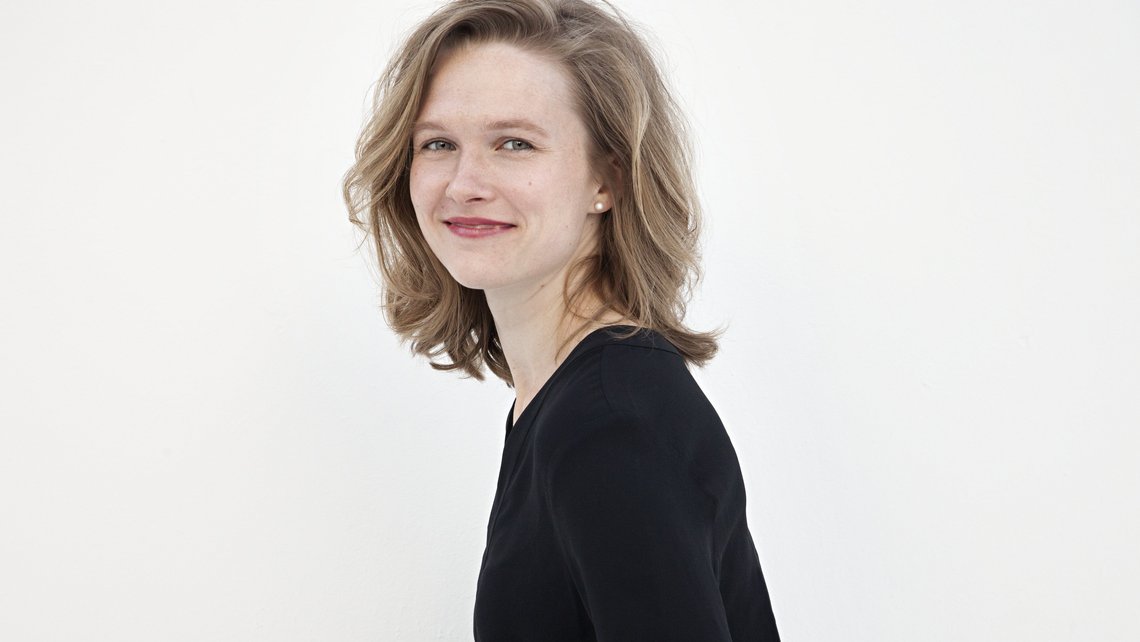