The renowned organist – who became particularly known as an authority on the music of Olivier Messiaen – performed, taught and recorded until her passing and received many recognitions, such as the "Order of the British Empire“, Chevalier of the "Légion d’Honneur“, Officier of the "Ordre des Arts et des Lettres“ and an Honorary Doctorate from the University of Bristol. 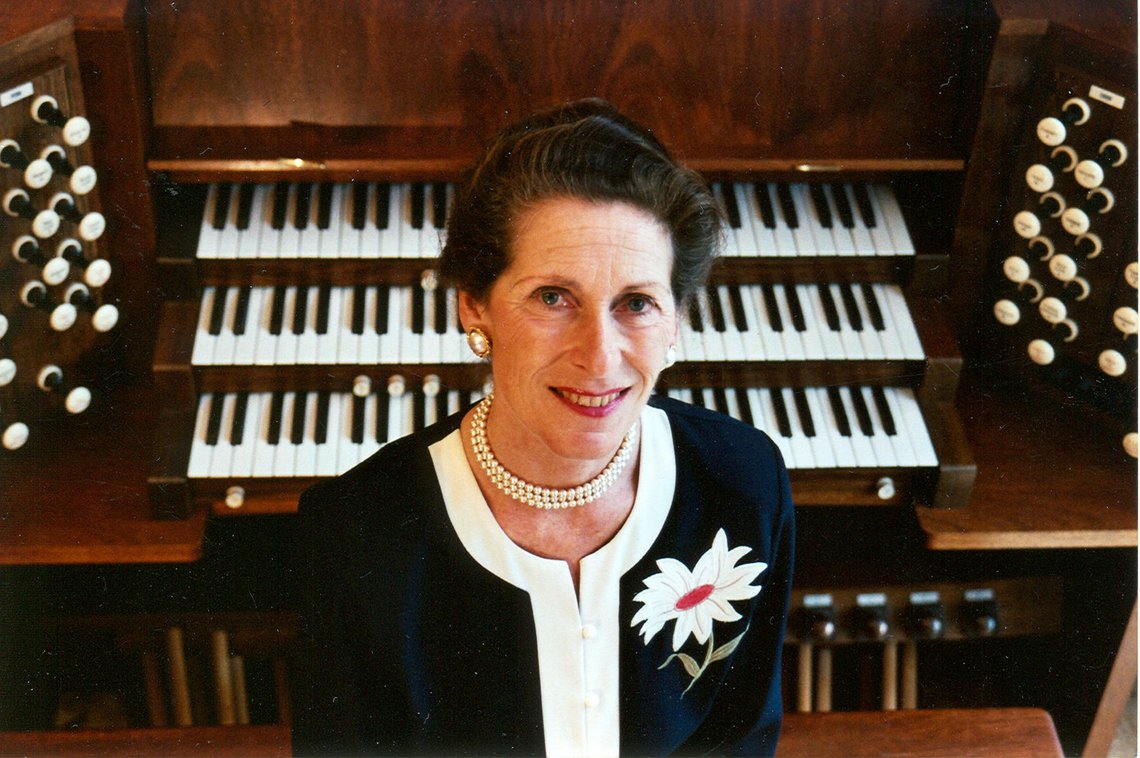