The Orchestra Sinfonica Nazionale della Rai has announced the appointment of Robert Trevino as their new Principal Guest Conductor, for an initial period of 3 years, starting in the 2021/22 season. One of Italy's leading orchestras, RAI Torino has regularly invited the young American conductor as a guest artist during recent seasons, in a close and deepening relationship. This same week, Trevino and the Malmo Symphony Orchestra announce their ongoing mutual commitment for a further 2 years, with Trevino assuming the position of Artistic Advisor from the 2021/22 season. The rising American conductor 'looks forward to every visit' to the leading Italian orchestra, where plans include touring and recordings; while Trevino and the MSO will build on previous successes with composer festivals and follow-ups to their Beethoven cycle for Ondine. 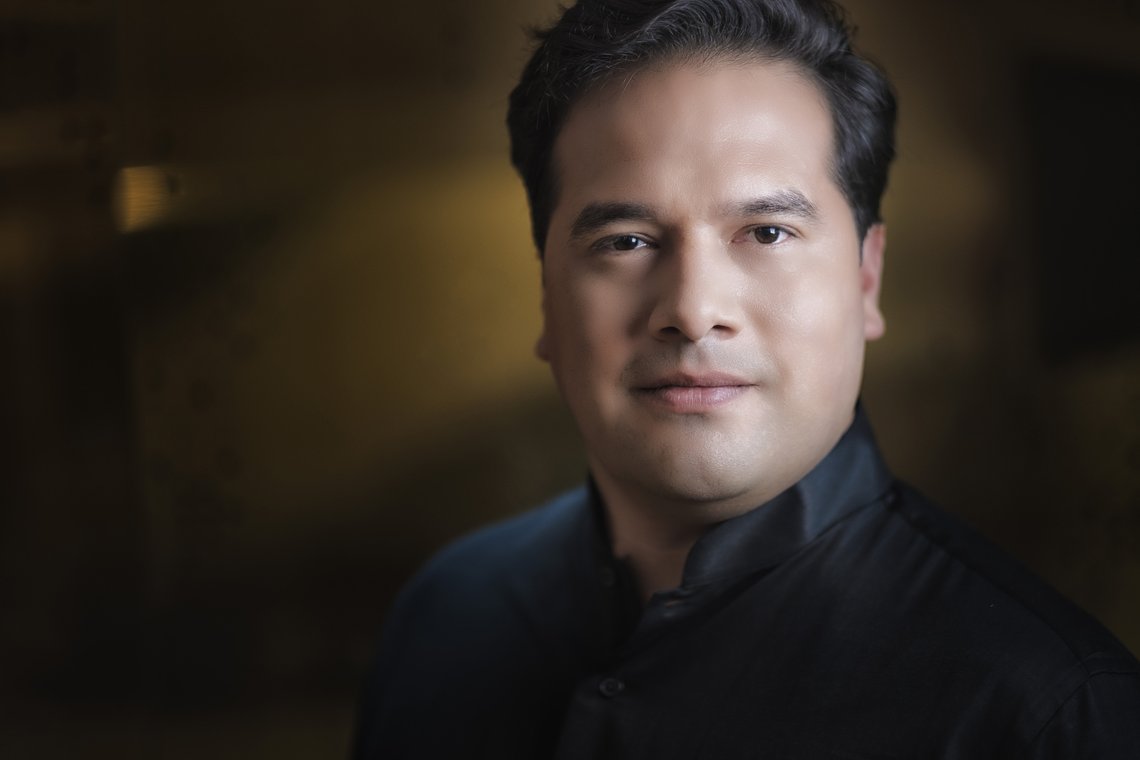