Robert Trevino is once again present in Italy at the beginning of the new season: in August he conducts two performances of Puccini's "La Rondine" at the Puccini Festival in Torre del Lago, before appearing with the RAI Orchestra at the MITO Festival in Turin and Milan in September. He also tours with the Filarmonica della Scala to Portogruaro, Salerno, Pavia and Eisenstadt, performing Tchaikovsky's Violin Concerto with Julian Rachlin and Beethoven's 7th Symphony. 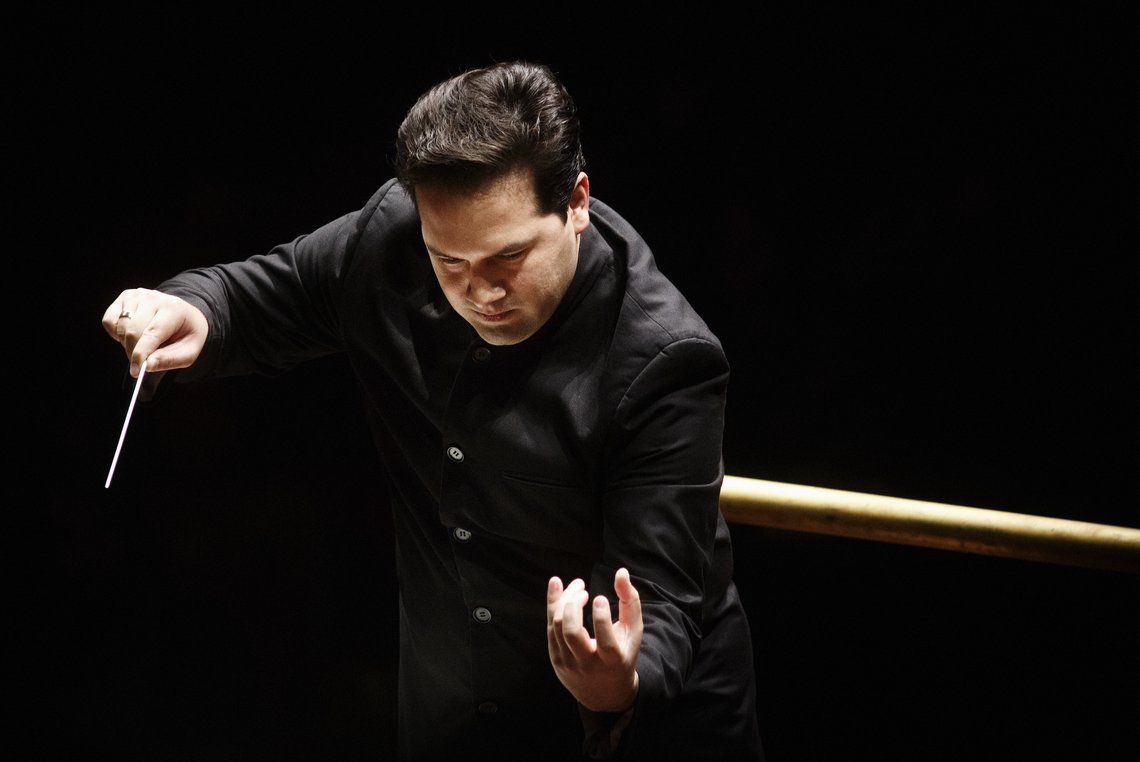