With the long-awaited premiere in front of an audience of Richard Strauss’ “Salome”, Axel Kober will make his debut at the Teatro alla Scala di Milano on 14 January 2023.
Vida Miknevičiūtė, Michael Volle, Linda Watson, Wolfgang Ablinger-Sperrhacke, Sebastian Kohlhepp and others will sing in the production by Damiano Michieletto. Further performance dates under the baton of Axel Kober are 17, 24 and 31 January 2023.
Further infomation can be found here. 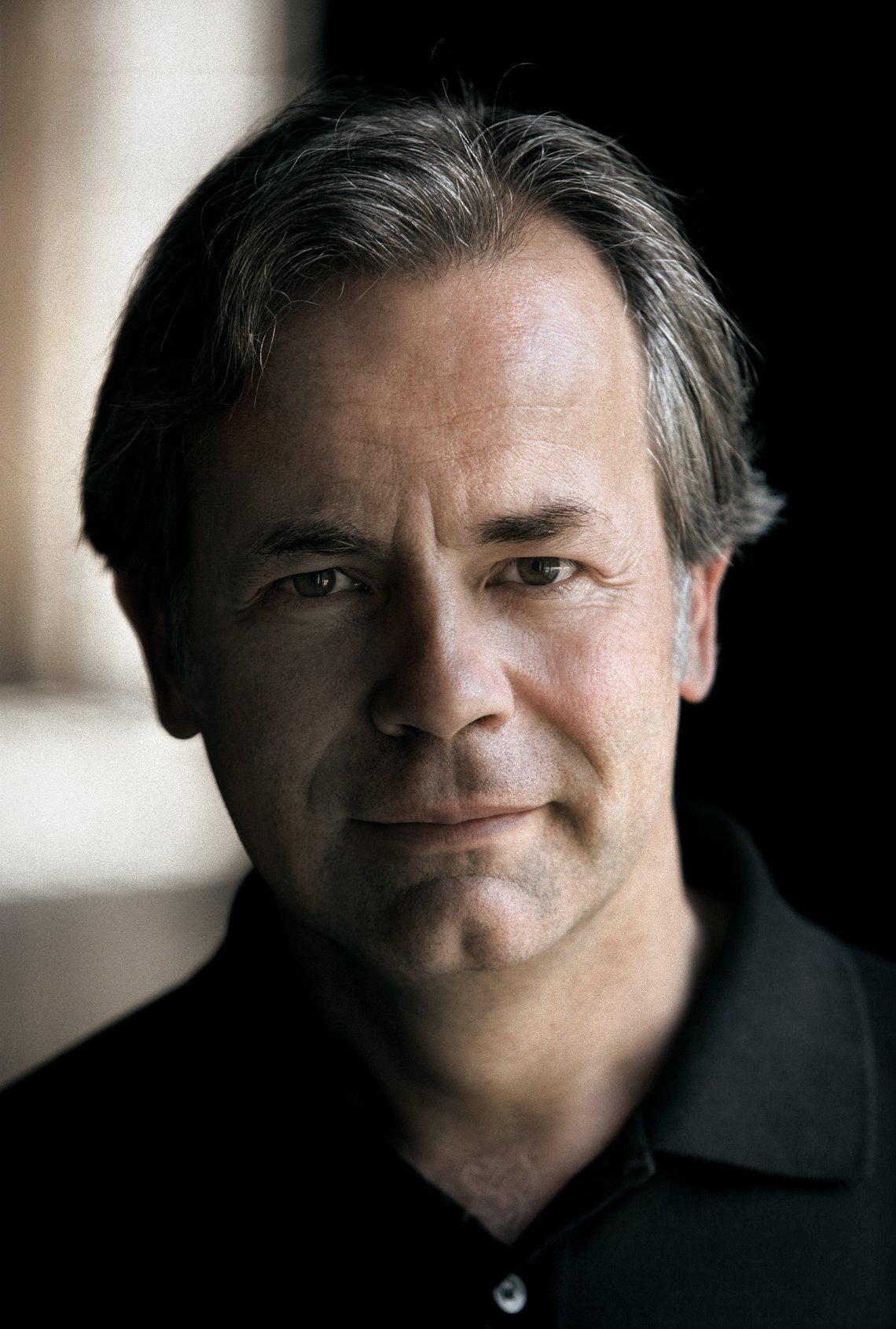