Marie Jacquot, recently celebrated by audiences and the press for her great success at the ZDF Advent Concert and her debut with the WDR Symphony Orchestra, will make her debut with the HR Symphony Orchestra in Frankfurt on 12 January 2023. On the programme, interpreted by Victor Julien-Laferrière, are the two cello concertos by Erich Wolfgang Korngold and Arthur Honegger. The works will be framed by Paul Duka's "The Sorcerer's Apprentice" and Kurt Weill's 2nd Symphony. At the beginning, the fanfare to Paul Duka's ballet "La Péri" will be played.
Further concerts will take place on 13th (incl. livestream on ARTE-Concert) and 14th of January.
Further information can be found here. 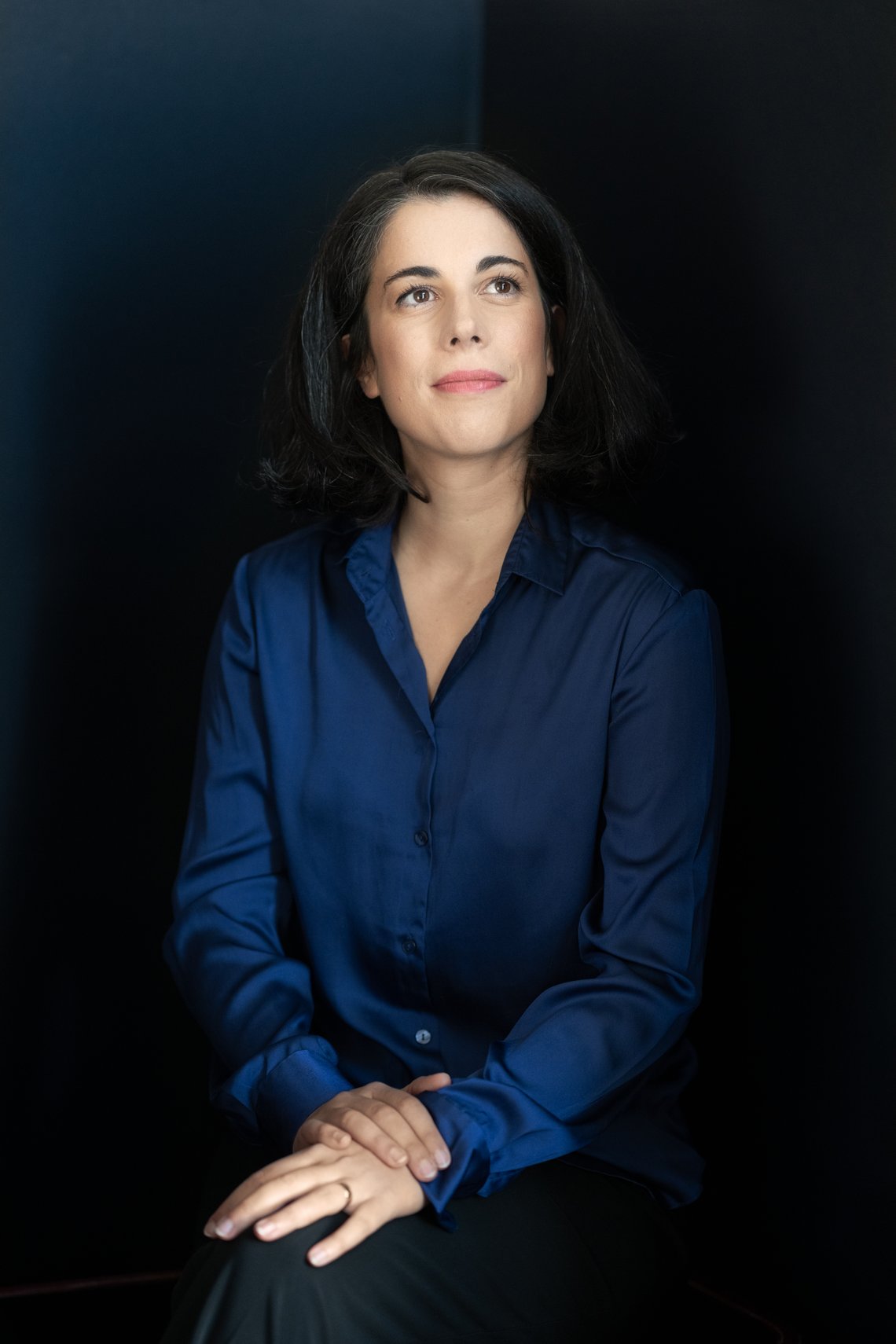