The award ceremony took place in the Dvořák Hall of Prague's Rudolfinum, where he was presented with the glass statuette by last year's Antonín Dvořák Prize winner, conductor Jakub Hrůša, and Jan Simon, the artistic director of the Academy of Classical Music and director of the Dvořákova Praha Festival. Sir András Schiff was selected by the Academic Council of Antonín Dvořák Prize as this year's laureate due to his longstanding promotion of Czech composers through his concert activities all over the world and his numerous recordings. 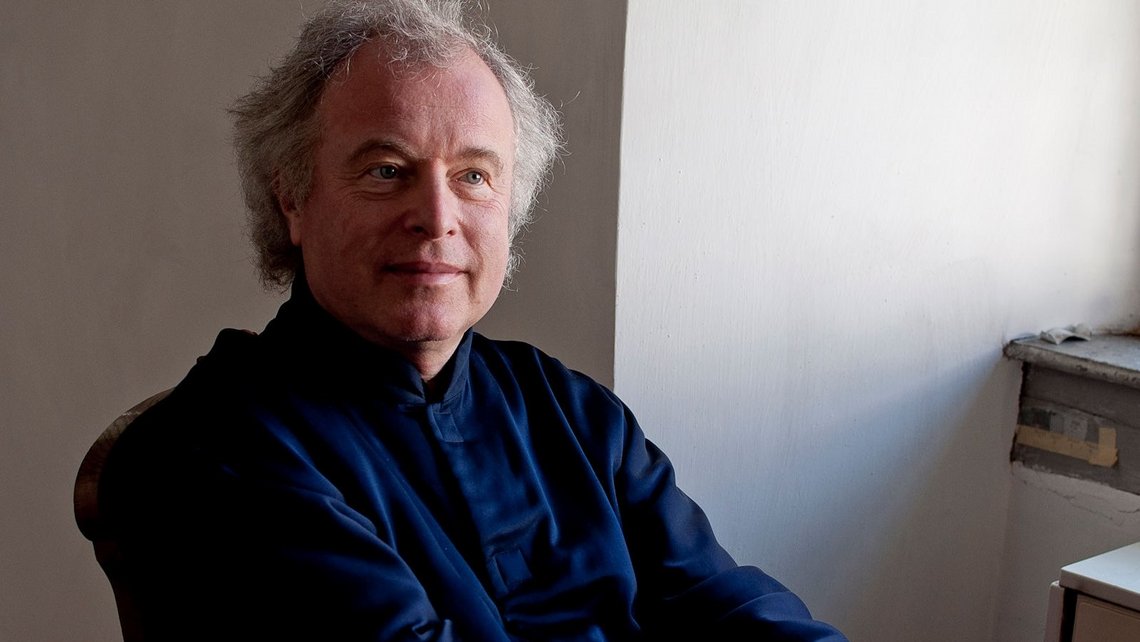