Ivor Bolton, Music Director of the Teatro Real Chief Conductor of Basel Sinfonieorchester, will be opening the series of Mozart-Matinees marking the 100th Anniversary of the Salzburg Festival on 2nd August. The programme consists of works by Wolfgang Amadeus Mozart, the Mass in C Minor „Waisenhausmesse“, Adagio and Fugue for strings and the Vesperae solennes for soli, mixed choir, orchestra and organ K 339. English conductor Ivor Bolton was chief conductor of the Mozarteumorchestra for 12 years and is now their Conductor Laureat. Within two decades he has conducted eight staged productions and four operas in concert performances at the Salzburg Festival, as well as conducting concerts every year. He returns to the Festival for his 21st consecutive summer. 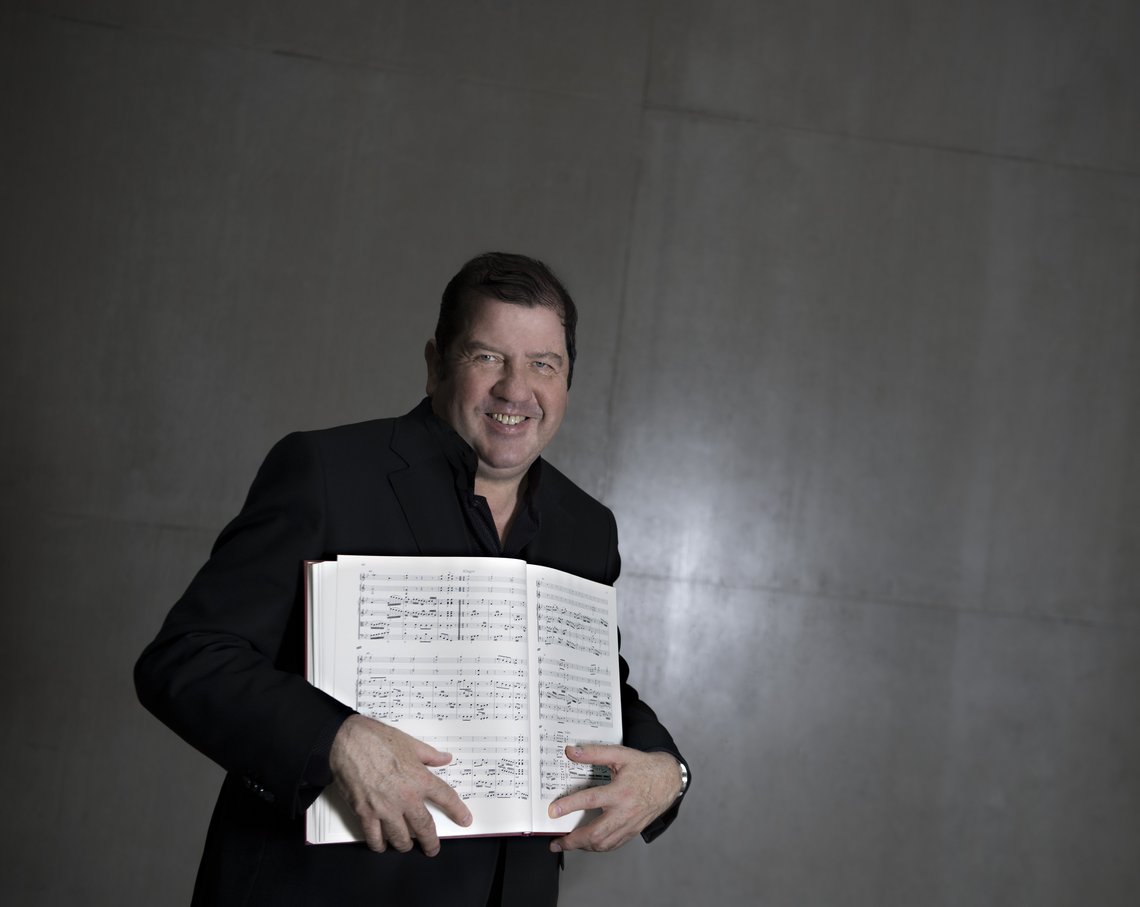