As of the 23/24 season, Joseph Bastian will be the new Chief Conductor and Artistic Director of the Munich Symphony Orchestra.

Joseph Bastian comments: “To have been elected Chief Conductor by the musicians of the Munich Symphony Orchestra means very much to me. I’m delighted to be able to work in my chosen hometown and with such versatile and highly motivated musicians to bring ‘the sound of the city’ to the heart of society. Many thanks also to the Board, the Directors and the entire team for the trust they have placed in me.”

Joseph Bastian celebrated “a sensational debut” (Abendzeitung, Munich) in 2016 when he stepped in with the Symphonieorchester des Bayerischen Rundfunks in the middle of a concert week. Since then he has delighted audiences, orchestras and critics at home and abroad.

Whilst his main artistic focus lies with the major symphonic works, new music, historically informed performance and opera also form an important part of his profile, and the Munich Symphony Orchestra’s commitment to bringing music of the highest quality to the widest possible audience in Munich and beyond lies particularly close to his heart.

“We are very pleased to present Joseph Bastian, a versatile and highly motivated artist, as our new Chief Conductor,” says Dr. Ulrich Wastl, Chairman of the Board. “He has been closely associated with Munich’s cultural life for many years, much like the Munich Symphony Orchestra has been for more than three quarters of a century. He is also an ideal, forward-thinking choice when it comes to the Munich Symphony Orchestra’s numerous regional and international initiatives.”

The French-Swiss conductor has lived for many years in Munich, where he first served as bass trombonist of the Symphonieorchester des Bayerischen Rundfunks. From 2011 to 2018 he was Chief Conductor of the Abaco-Orchester of the University of Munich, and since the 22/23 season he has been Chief Conductor of the Orchestre Dijon Bourgogne as well as the Asian Youth Orchestra. In addition, national and international engagements have taken him to orchestras such as the Bayerisches Staatsorchester, SWR Sinfonieorchester, Deutsche Kammerphilharmonie Bremen, Orchestre National du Capitôle de Toulouse and Yomiuri Nippon Symphony Orchestra.

Intendant Tilman Dost remarks: “We are very excited about the artistic collaboration with Joseph Bastian, with whom we already present a concert on 19 April this season, and look forward to many joint concert experiences in the coming season. It’s certainly an exciting symbiosis with lots of innovative power and a thrilling musical vision. Together we will reshape “the sound of our city.“ “

Joseph Bastian is represented worldwide by Knight Classical and in Germany, Austria and Switzerland by Künstleragentur Dr. Raab & Dr. Böhm. 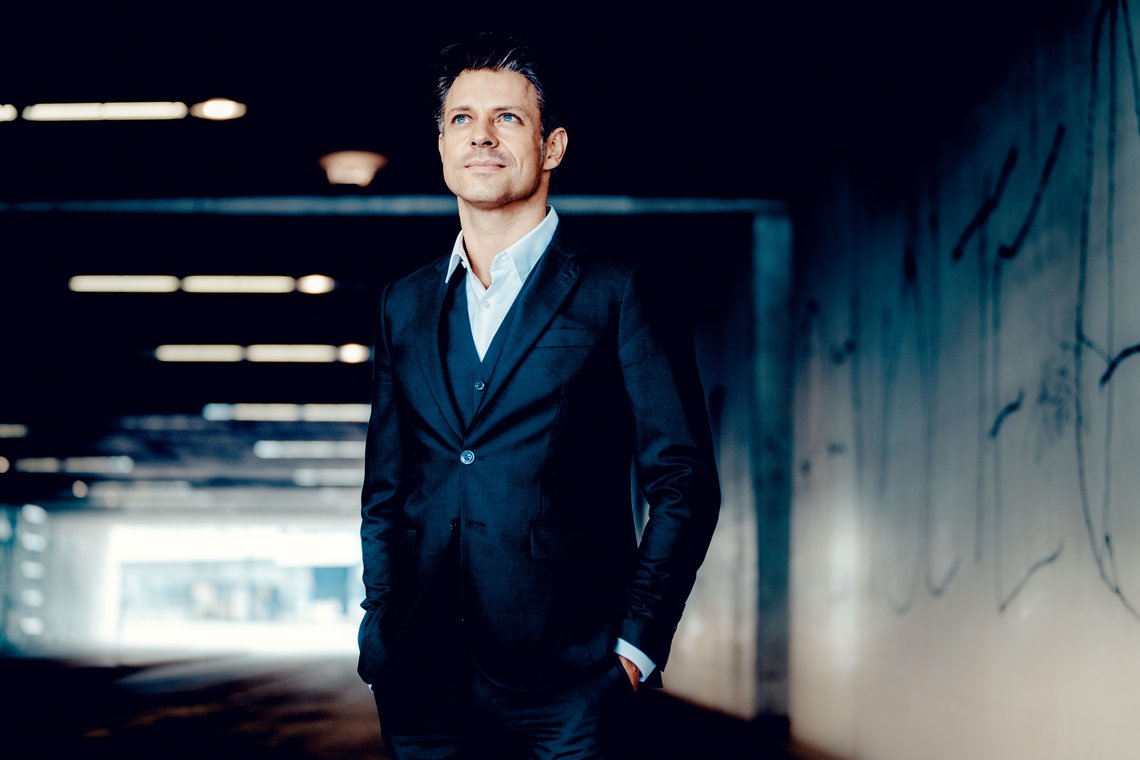